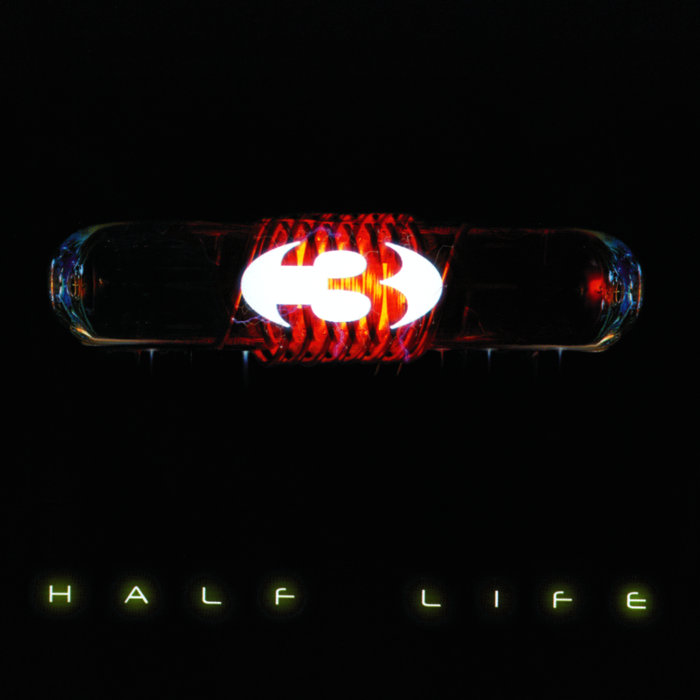 The Gentlemen Broncos All that Funkiness really rustles my jimmies

Half Life is a mostly live record with favorites like Wrong Alright, Broadway Alien, Paint By Number as well as many songs from the "funk" era of "3" that appear only on this release. It was recorded at The West Strand Grill, where we played most of our hometown gigs from 1999 - 2003. We took the live recordings into the studio, added some background vocals and re-cut the acoustic guitars for better sound quality. If you're into live energy and some experimental jamming this is a good record to grab.