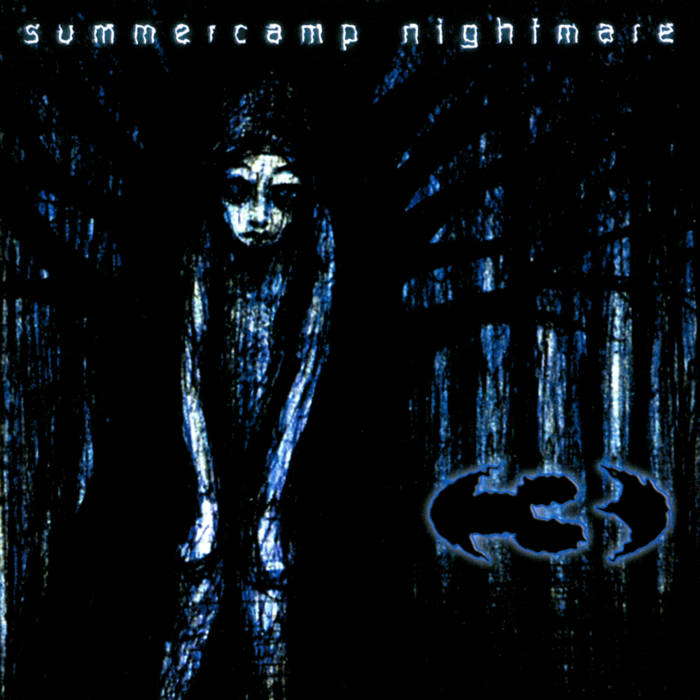 Malaki Stumbled upon the band online when I was 15 (2003) and been in love ever since. This album has been on my shoulder, carrying me on whenver I need it. Favorite track: Amaze Disgrace.

Eugene Kee Dregs and Broadway Alien are my favourite tracks on this album. Enjoying this record! Favorite track: Dregs.

Back in the day we had a band house where we lived and rehearsed on the daily. One day, the great Robert Chicken Burke burst through the door and exclaimed "Hey boys, you guys are ready. We need to make a record NOW!" "Summercamp Nightmare" is the result.

It was recorded at the infamous IWWI studios in Weehawken, NJ. They have the piano that John Lennon recorded Imagine on and so we couldn't resist putting it on several recordings. This is an all natural record, where we literally removed all computers from the building. We recorded on tape and used all vintage tube gear.

The very first song we played live at IWWI wound up on the album (Bedroom in Hell). Even though it is decidedly mellower than much of our more recent work, many consider this record to be our best with favorites like Broadway Alien, Halloween, Dive, Endless Alibi & Signs of Life. There are also bonus tracks featuring early versions of Amaze Disgrace and Dregs as well.